Rachana was diagnosed with Acute Lymphoblastic Leukemia, a type of blood cancer, on March 22nd 2016.  Her treatment started at UT Southwestern’s Clements Hospital in Dallas, Texas, on March 30th 2016. The treatment followed the CALGB 10403 plan which is a complicated routine of nearly weekly chemos for 8 months.

On October 2, 2016 she was diagnosed with a staph infection primarily because of the low immunity due to chemotherapy. It was MSSA Endocarditis, which also caused severe Pneumonia, and Ischemia in both feet.  She was in ICU for 3 months and surprised all the ICU doctors who didn’t think she’ll make it.

This blog has regular updates on Rachana’s  recovery to good health.

You can save a life by becoming a donor. Join my sister’s efforts in raising awareness at https://www.facebook.com/RachanaFightsBack and https://rachanafightsback.wordpress.com/ 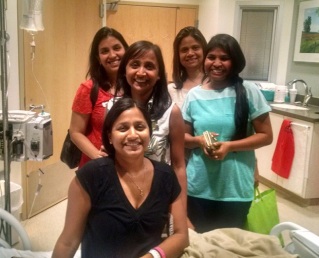 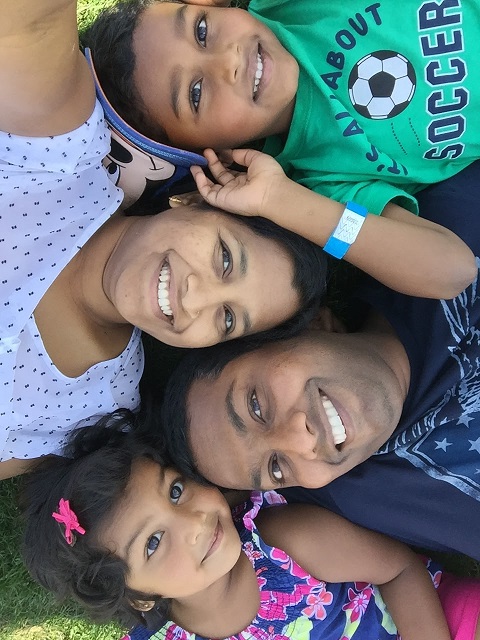 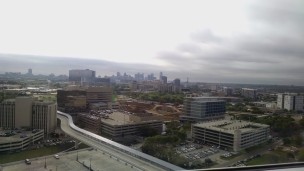 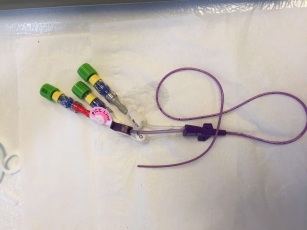 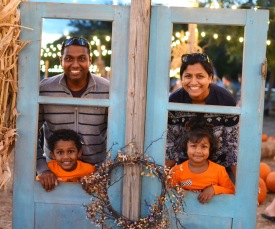 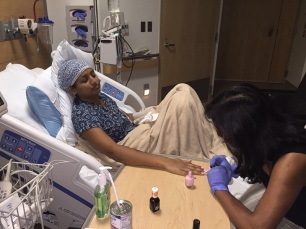 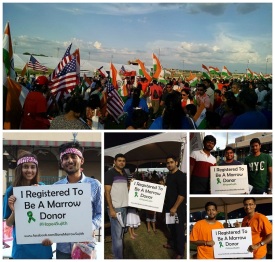 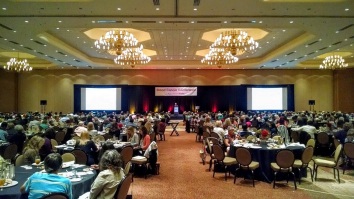 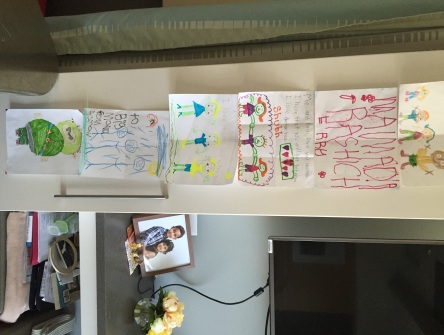 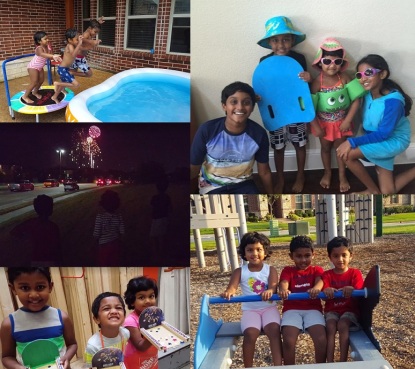 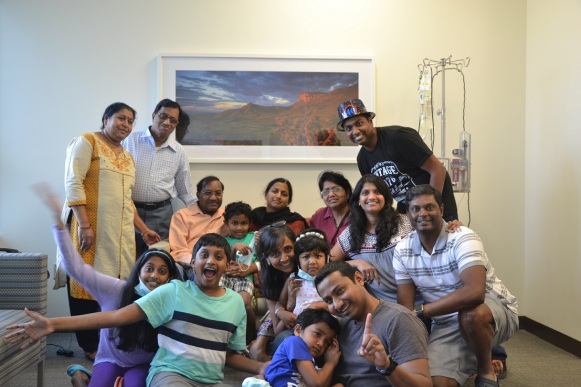 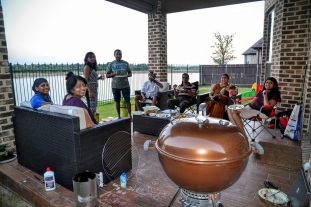 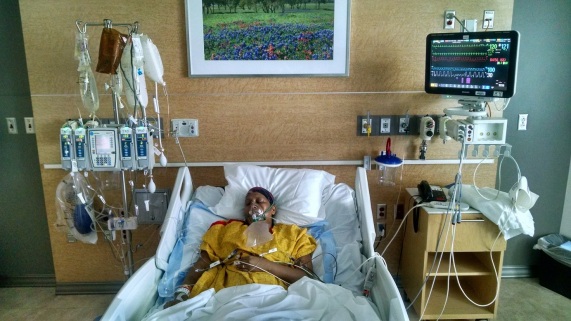